Jens Rottbøll, Partner, Chief Consultant, Diploma in Leadership, Leadership in the Knowledge Society at Insead and Wharton Business School, MBA facilitator (Strategy and Core Values), Candidate from Rhythmic Music Conservatory of Copenhagen and had his first management job within the Music Business. Amongst other he created the concert venue, VEGA in Copenhagen, which is awarded among the three best concert venues in Europe.
Jens is certified Strategy Execution Expert and certified as a coach from ICF (International Coach Federation).

Albeit being a white middle-aged man, and as such not normally the first profile you think of when talking about inclusion and diversity, Jens is best characterized as a feminist with a passion for gender equality, cultural intelligence and creating inclusive company cultures.
Over the years he has created remarkable results in his work with synchronizing executive teams around the globe on committing to the D&I agenda and finding their voice. Perhaps because he knows how to create a space with a high level of psychological safety and trust.

Previously Jens has worked as Director of Human Ressources at Bang & Olufsen where he was responsible for development and global roll out of B&O’s corporate core values and mission statement. A role Jens has frequently played in large global organisations ever since.

Since 2001 Jens has delivered end-user workshop and programs on executive level in large companies globally. His areas of expertise are strategy & corporate values, company culture transformation, diversity intelligence, and enhancing gender balance.
His focus is on solving real problems – in a real world and in real time using designs based on the LEGO® Serious Play® Methodology.
Thus he is one out of ten certified LEGO® Serious Play® trainers of facilitators world wide.

Jens is a board member of Jazz Denmark and vice chairman of Østre Gasværk Theater. 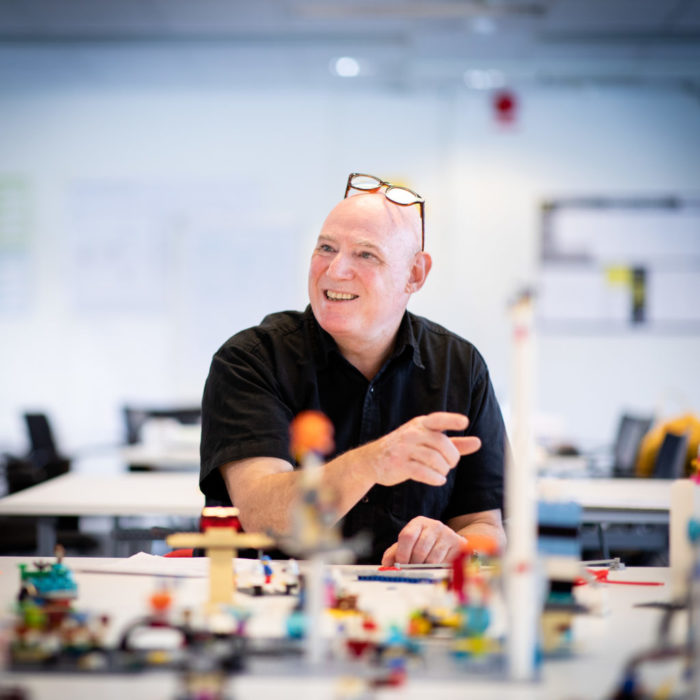