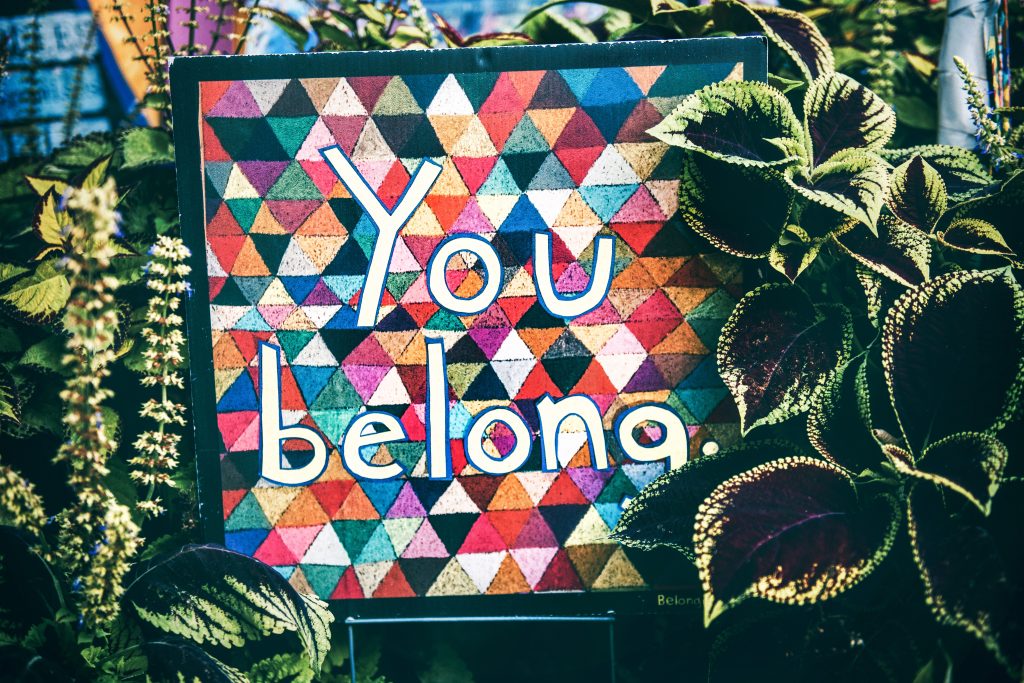 3 Powerful Ways An Ally Can Help Create A Culture Of Inclusion by Bobby Bovell, Chief Consultant at Living Institute 

Can you imagine how good it would feel to work in an environment where everybody is appreciated for who they are and what they bring to the organisation as an individual?

Creating a diverse and inclusive culture benefits everybody; nobody loses out.

It’s natural to wonder if there is anything that you can do to help close the gap of inequality, especially if you don’t see yourself as an authority figure. The good news is, there is: you can become an ally and speak up on behalf of your colleagues who are in a marginalised or less privileged position than you. At Living Institute, we call this allyship; it’s a great way to level the playing field.

Here are three facts about becoming an ally that will give you confidence in your ability to help transform the work culture:

For example, studies have shown that men are paid more than women and hold more senior roles; they can become allies for women. If you are economically advantaged, you can be an ally for colleagues who are economically disadvantaged. If you are cisgender (i.e. your gender identity aligns fully with your sex assigned at birth), you can be an ally for someone who has a different gender identity.

Everybody has the ability to become an ally for someone in a less privileged group than themselves.

Being an ally is not about seniority in the workplace; it’s about driving forward the company values (assuming they support inclusion), which give you authority to speak up no matter what. When you show your support for someone, you help them to feel safe in the workplace.

You can apply pressure and help to counter existing stereotypes so that everybody feels welcome and included.

Being an ally is not about taking from one person to give to another. Nobody loses out; there are mutual benefits. A diverse and inclusive culture is more creative and innovative, and when people feel welcomed no matter who they are, they will be able to bring their whole self to work, which in turn creates a happier workforce – for everyone.

Can you think of a marginalised person (or group) in your workplace? Can you remember a conversation or an action where they may have felt left out due to their diversity footprint?

Three simple actions you can take as an ally

Allyship is similar to friendship: it’s a lifelong journey where you build an authentic relationship with someone who you might not ordinarily have engaged with. It’s a relationship based on trust, with a common goal of transforming your workplace into a culture where everybody is welcome, included and celebrated for who they are. In next week’s blog, we’ll share Why Your Actions As A D&I Ally Help Create Massive Impact.

If you would like more information around creating a culture of inclusion, please contact Living Institute so we can support you with relevant resources. If you would like to learn more about our work and how you can make a difference, check out the book Diversity Intelligence: How to Create a Culture of Inclusion for your Business by the founder of Living Institute, Heidi R. Andersen.