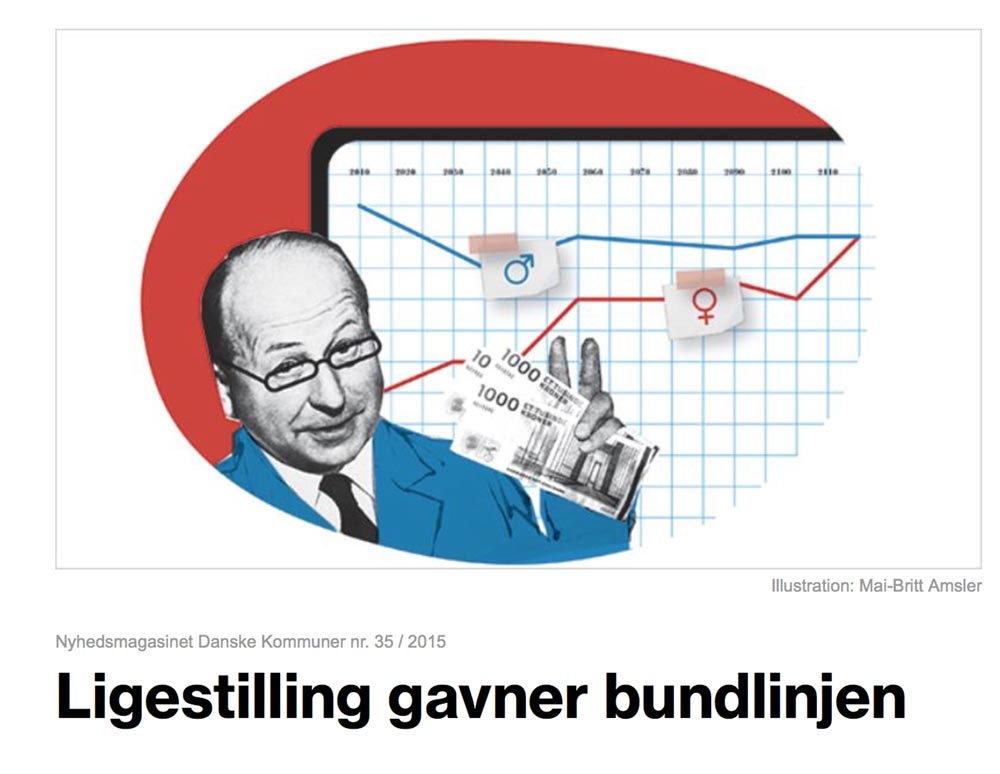 Read the article in Nyhedsmagasinet Danske Kommuner (in Danish)