Theresa Alin Ammann, Chief Consultant, PhD in Anthropology, MSc in Human Security, and Double BA in Political Science and Art History. Inclusive Dialogue Strategist and Keynote Speaker.
As Chief Consultant, Theresa draws on her practical and theoretical knowledge to promote inclusive dialogues in the workplace through facilitating workshops and training. As such, Theresa always manages to capture her audience.
Theresa embodies diversity in both her personal and working background. Born in Germany and having been raised there and in New Zealand, Theresa is currently based in Denmark but has lived, worked, and studied in various other countries, such as Liberia, the USA, and Norway.

Throughout her research career as PhD and postdoc, Theresa has focused on inclusive dialogues and intersectional stereotypes in conflict and crisis management. Theresa specialises in diversity and inclusive dialogues and is interested in how workplace tensions and micro-aggressions can be turned into inclusive cultures. She has developed our programmes on Preventing Micro-aggressions in the Workplace and How to Use Trigger Warnings, runs Perception Gap Analyses, and consults and trains companies to hire and promote their employees fairly by mitigating unconscious bias.

She has been working as educator and knowledge communicator since 2013 and has previously lectured at Aarhus University on Conflict Management and Gender Dynamics in Conflict.

In addition to this, Theresa is a certified Restorative Justice Conference Facilitator and conflict mediator. 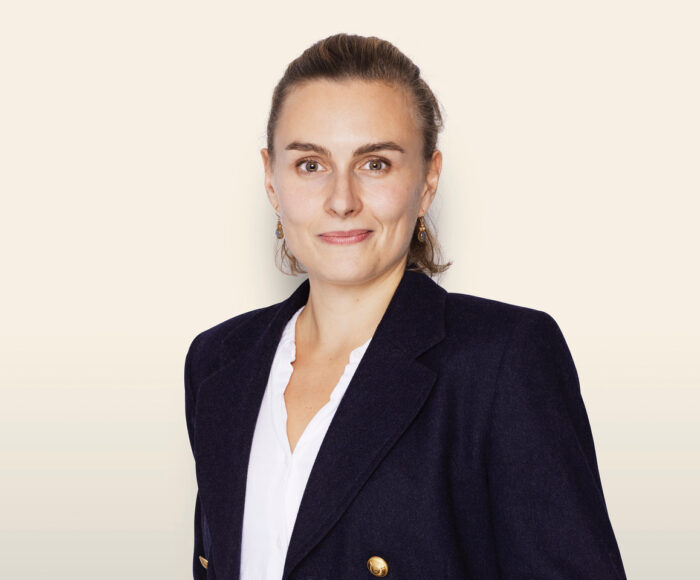