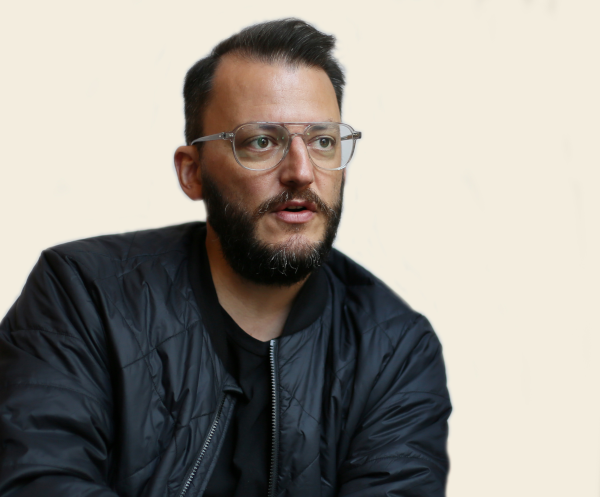 Robert Franken is a Senior Consultant, Executive Coach, Speaker, and Activist. He holds MAs in English, American and Medieval German Literature from the Universities of Wuerzburg and Dublin.

Robert is a specialist in digital transformation, with a highly successful track record in the German media industry. Franken has served as CEO to numerous tech and community startups – his professional focus has been on B2C platforms, markets and target groups. As CEO, he developed urbia.de to help market leadership in the German parenting industry. After ten years at urbia.de, Robert took over as CEO for Chefkoch.de, which has become one of the most successful digital platforms in Europe and one of the world’s largest digital recipe hubs. Both platforms are part of G+J/Bertelsmann.

Drawing on his extensive business experience, Robert has shifted gears somewhat to become an expert on organizational culture, serving as a frequent keynote speaker as well as an author, blogger and consultant. He advises organizations and top executives on transformation, DIB (diversity, inclusion & belonging) and organizational change, particularly on the areas of diversity intelligence and gender empathy. Robert helps corporates get fit to enact digital transformation, manage disruptive change and attract the best talent.

Robert designs and facilitates gender balance workshops at LIVING INSTITUTE. He is also on the advisory board of PANDA, a German network for female executives. In 2016, he founded the platform, “Male Feminists Europe”. He’s also one of the six honorary catalysts of HeForShe Germany.

Call us to book a workshop or a keynote with Robert Franken.