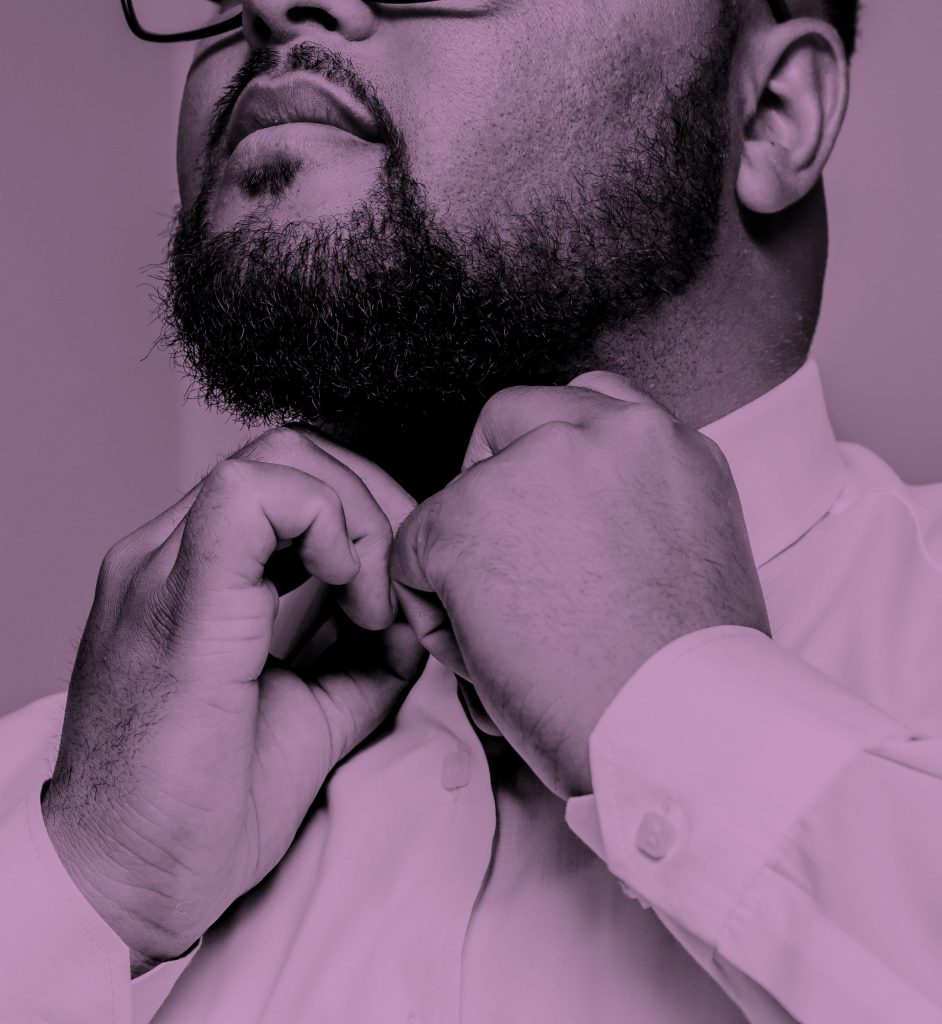 Why Organisations Should Focus On Men On International Women’s Day  

By Heidi R. Andersen, Author and Founder of Living Institute

Have you ever enjoyed a bike ride where you glided to your destination with relative ease? On the return journey was it much harder? Perhaps this was due to a tailwind, which supports you to go faster, and a headwind, which means you battle against the elements.

Sometimes, as a man, it is easy to overlook the tailwind if you aren’t the person who is struggling on the other side of the road, battling against the headwind. That is one of the reasons gender imbalance is sadly overlooked; the problem isn’t being experienced by everyone…

International Women’s Day, a global celebration of the social, economic, cultural and political achievements of women. It’s also an opportunity to raise awareness of bias, and help accelerate gender balance in the workplace, particularly if you are a man; we know that male allies can help to create significant change (we’ll be exploring the power of allyship in next week’s blog: 3 Powerful Ways You Can Create A Culture Of Inclusion).

Mobilising men is a powerful strategy for improving gender balance. It is not a female problem, it’s a human problem. Men are as much a part of the solution as women.

Why do we need gender balance?

Aside from the fact that every human being deserves an opportunity to thrive, there’s a strong business case to support it. Research shows that companies that have female board members are more resourceful and make more profit. Without diversity and inclusion (D&I), your business will cease to exist within five years; the younger generation is not willing to tolerate bias or exclusion and will not work for you.

From our research, we know that increasing diversity and inclusion can happen relatively quickly, but due to lack of awareness, good intentions have often fallen flat.

How amazing would it feel on International Women’s Day next year to see that you have transformed your business culture (and your business)?

“Women have the same potential as men; it is our duty to help them to release it. Look what’s happened over the past 300 years using half our talent. Just imagine what’s gonna happen when we go full blast with 100%.”

What will you do to celebrate International Women’s Day this year? Taking the female team out for a meal is a nice idea, but what if you helped to create significant change in honour of your maternal lineage, and for your sisters, your daughters and your grandchildren of the future? We each have the power to make a shift and bring more women into the workforce and into senior roles for the betterment of all (stand by for next week’s blog!).

If you’re passionate about creating a more harmonious world that celebrates differences and encourages equality, but you don’t know where to begin, you might like to check out my book Diversity Intelligence. At Living Institute, we also offer a full range of programmes to help you generate rapid results, a happier workforce, and boost your bottom line.