Read the article in Nyhedsmagasinet Danske Kommuner (in Danish) >> 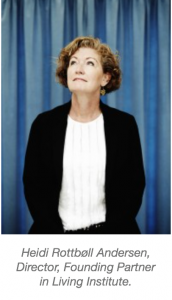 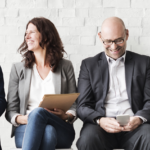 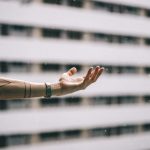 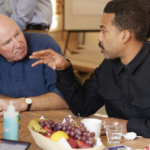 FREE WEBINAR: Allyship in the Workplace 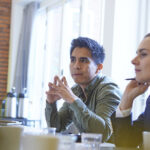 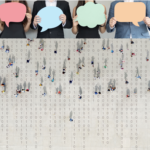 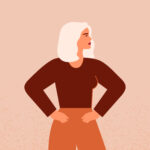 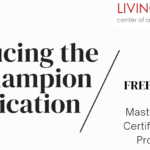 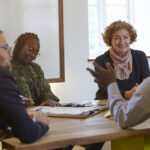